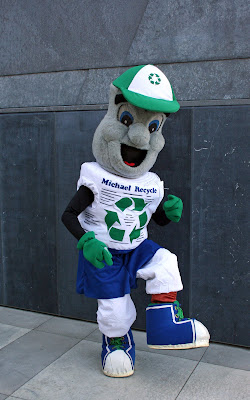 Our beloved mascot Michael Recycle had an active year. During Grey Cup week he could be seen partying in Huddle Town, and even took a swing on the Zipline. 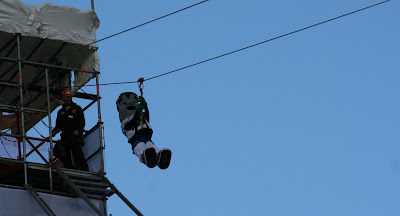 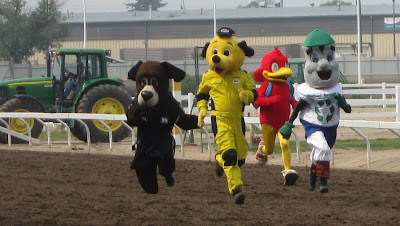 Michael did reach the finals, but he didn't quite make the podium, finishing 4th overall. Better luck next year, buddy! 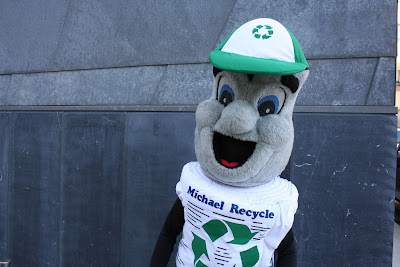